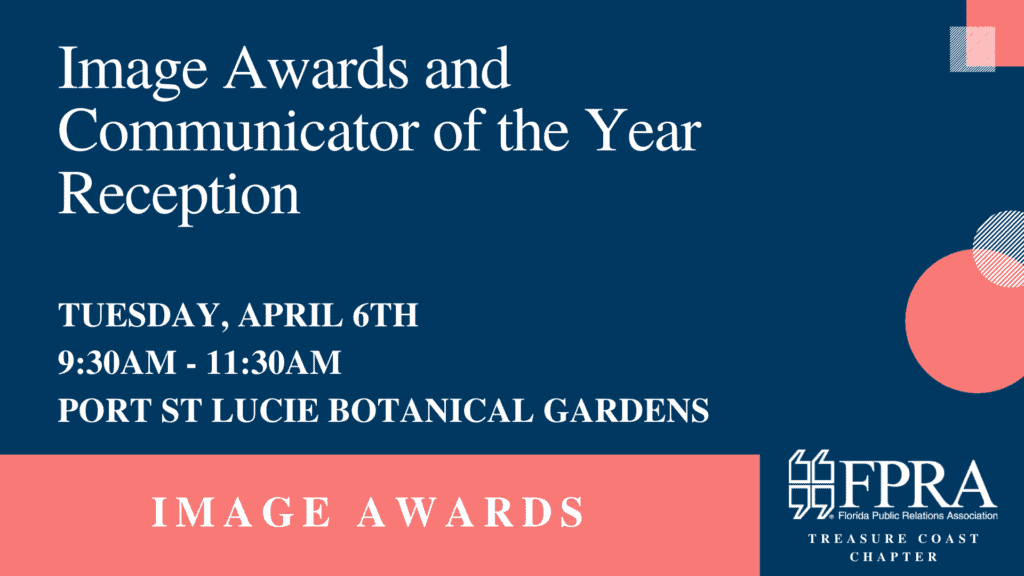 Enjoy brunch and safely celebrate as we reveal the winners of the chapter’s 2021 Image Awards and the Communicator of the Year Awards. But this is not simply an awards event! Those who attend will participate in a fun, interactive session with media coach, TV host, Inspirational/TEDx speaker and author Dave Aizer.

After the session, take advantage of our setting and stroll  through the beautiful Port St. Lucie Botanical Gardens. 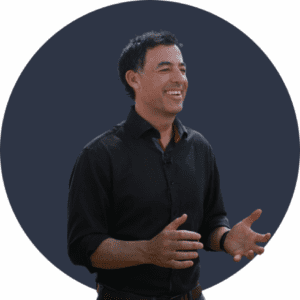 On television, Dave has hosted shows on various networks, including The CW, CBS, FOX Sports, and Nickelodeon, for which he is best-known for hosting “Slime Time Live,” one of the most successful shows in Nickelodeon’s history. A dynamic inspirational speaker, he has presented on behalf of numerous organizations such as TEDx, The American Cancer Society, The March Of Dimes, and Deliver the Dream, a non-profit that organizes retreats for families facing serious illness and crisis. His presentations include “Building Your Brand Through Media” and “The Journey From Struggle To Strength,” which describes his autobiographical experience surviving stage 3 melanoma.

Additionally, Dave has published two books: Lights, Camera, Speech! The Essentials Of Dynamic Communication, and his cancer-journey memoir A Hypochondriac’s Guide To Beating Cancer . Dave is an advocate in the fight against melanoma, and sits on the board of the American Cancer Society, Southeast Florida Area. He’s also a Mentor Angel for the Imerman Angels Cancer Support Community.

A New York native who moved to South Florida, then Orlando, then Los Angeles, then back to New York City, before ultimately returning to South Florida, Dave currently lives in Fort Lauderdale with his wife and son. He enjoys playing and watching tennis, Miami Hurricanes football, and 80’s concerts.

We're sorry, but all tickets sales have ended because the event is expired.